Used to be; sex, drugs and rock. We can't afford that now, and good riddance. An early grave with an unheld hand, that's all they got. Empty bottles, crashed cars and broken hearts amounted to diseased landfills, poison oceans and overpopulation. So where can the non-binaries, horndogs and horncats go to get their kicks without getting kicked now? Eternity says, follow the science.

What could go wrong? 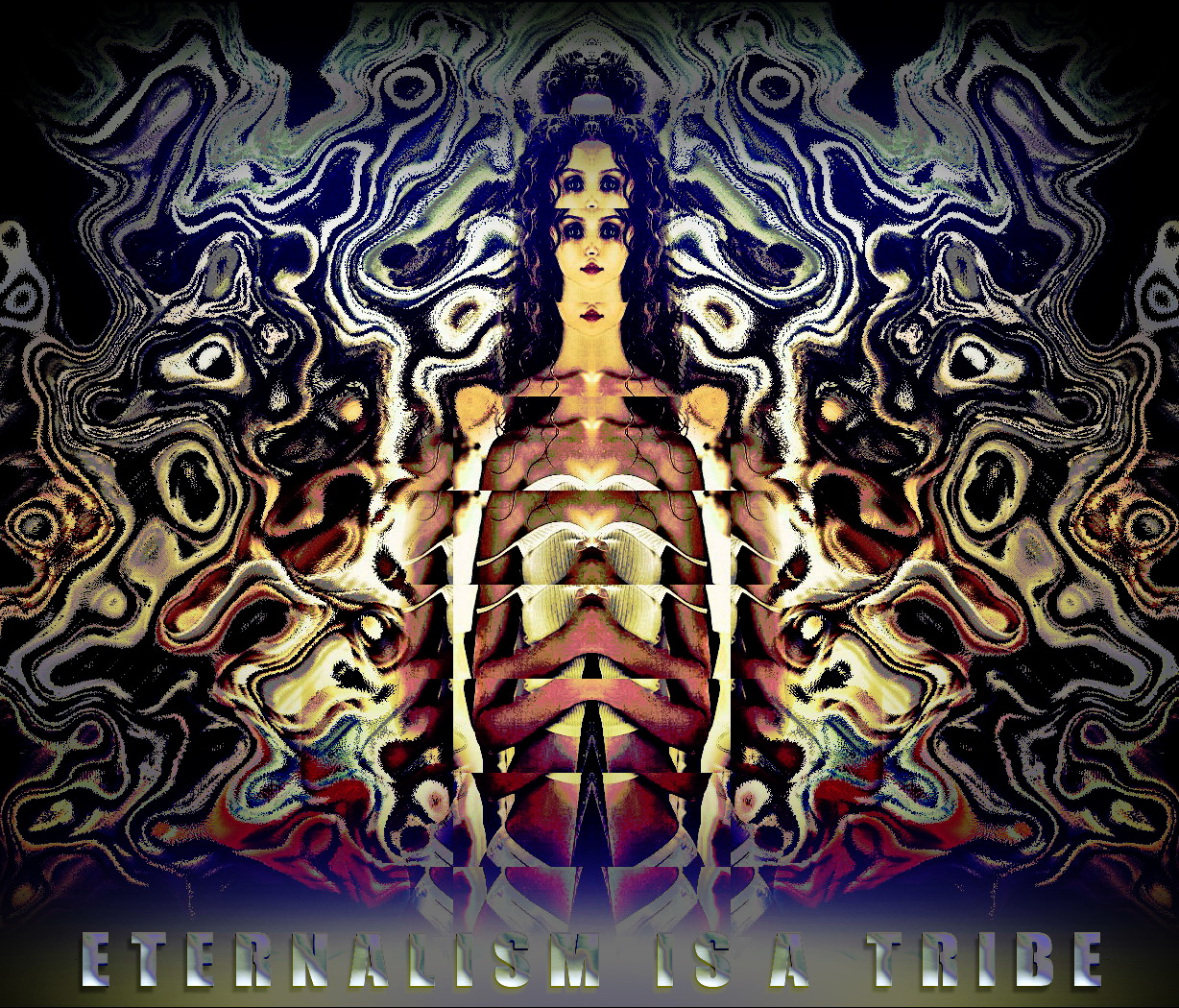 I cooked chicken in the pot for a late lunch today and added lots of garlic, crushed along with white onion, then added broccoli, a little corn and rice. It tasted great even though I added no salt at all. I have this health condition ( I won't bore you with the details ) that I've been directed will be hindered by more garlic and less salt in my diet. The point is I'm trying to stay live three and a half more years and to make Eternalism known and established  as a beneficial survival philosophy/theology in that time.

Which of the one above and the one below says it best? 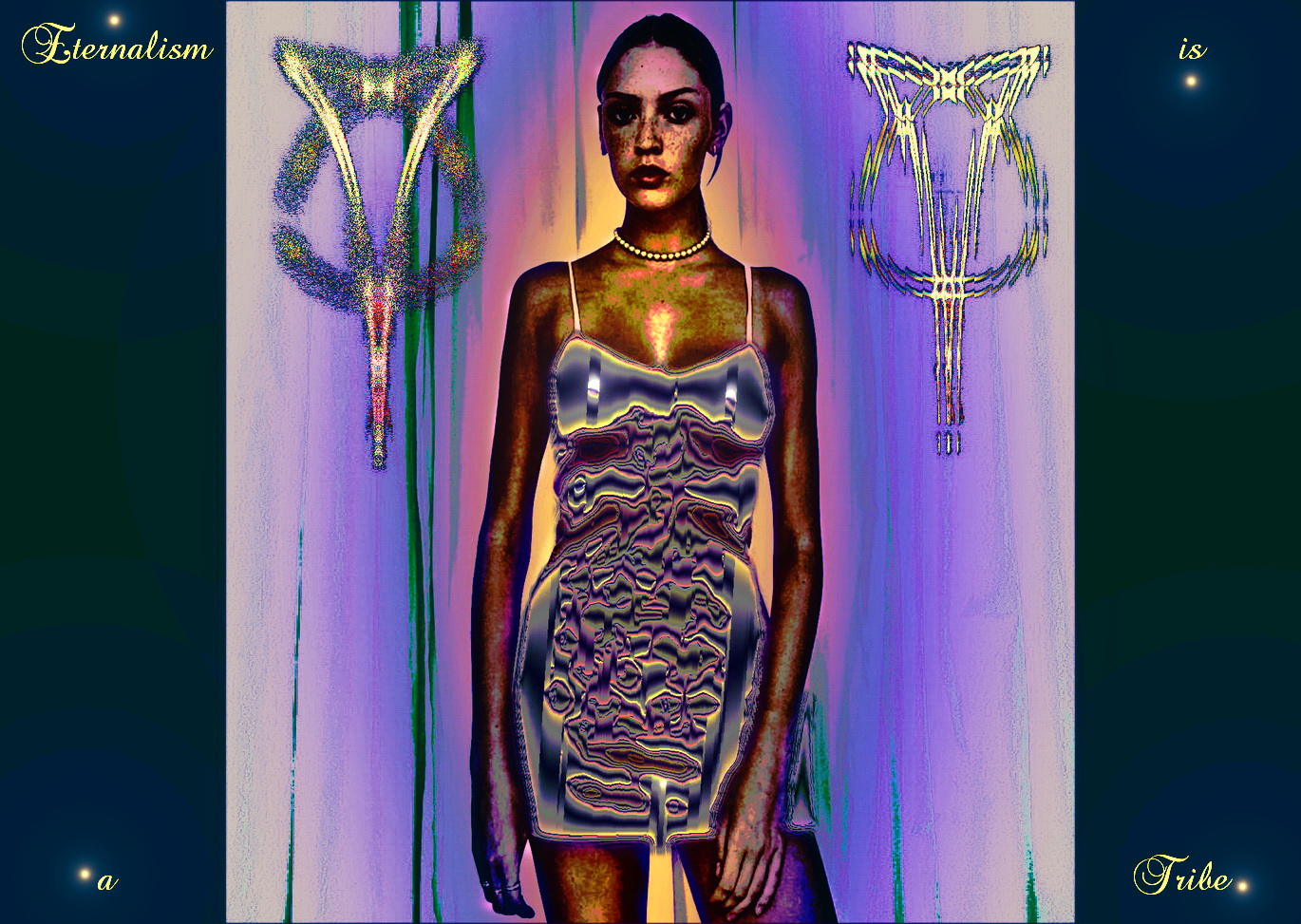 Pop art is over but celebrity isn't. How is that possible? Well, celebrity is necessary for daydreams, mostly of a carnal nature, whereas pop art is a series of ideas associated with mass production and consumer culture and once it's been said there's no reson to say it again. Warhol knew this and kept moving in what he created both in context and medium. But celebrity will always become fresh because people age.

Besides, beauty is the face of time. That is not to say that the older we become the less beautiful we are. It simply acknowledges that youth will be more likely to be beautiful without a conscious maintenance of health, whereas the older we get the more we must share whatever knowledge and wisdom we have gathered from experience to be respected as having beauty of the inner kind. 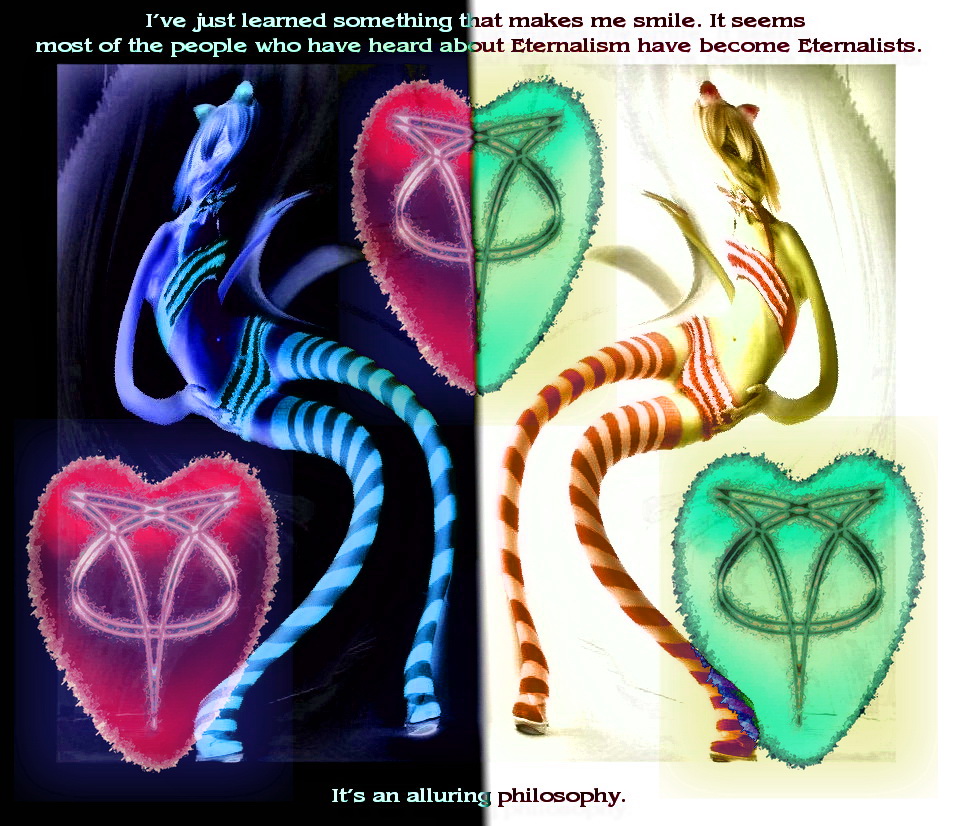 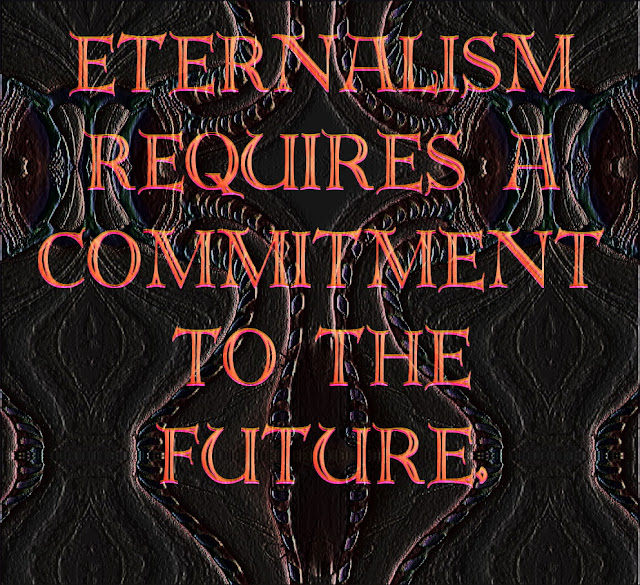 The only way to show caring is sharing. 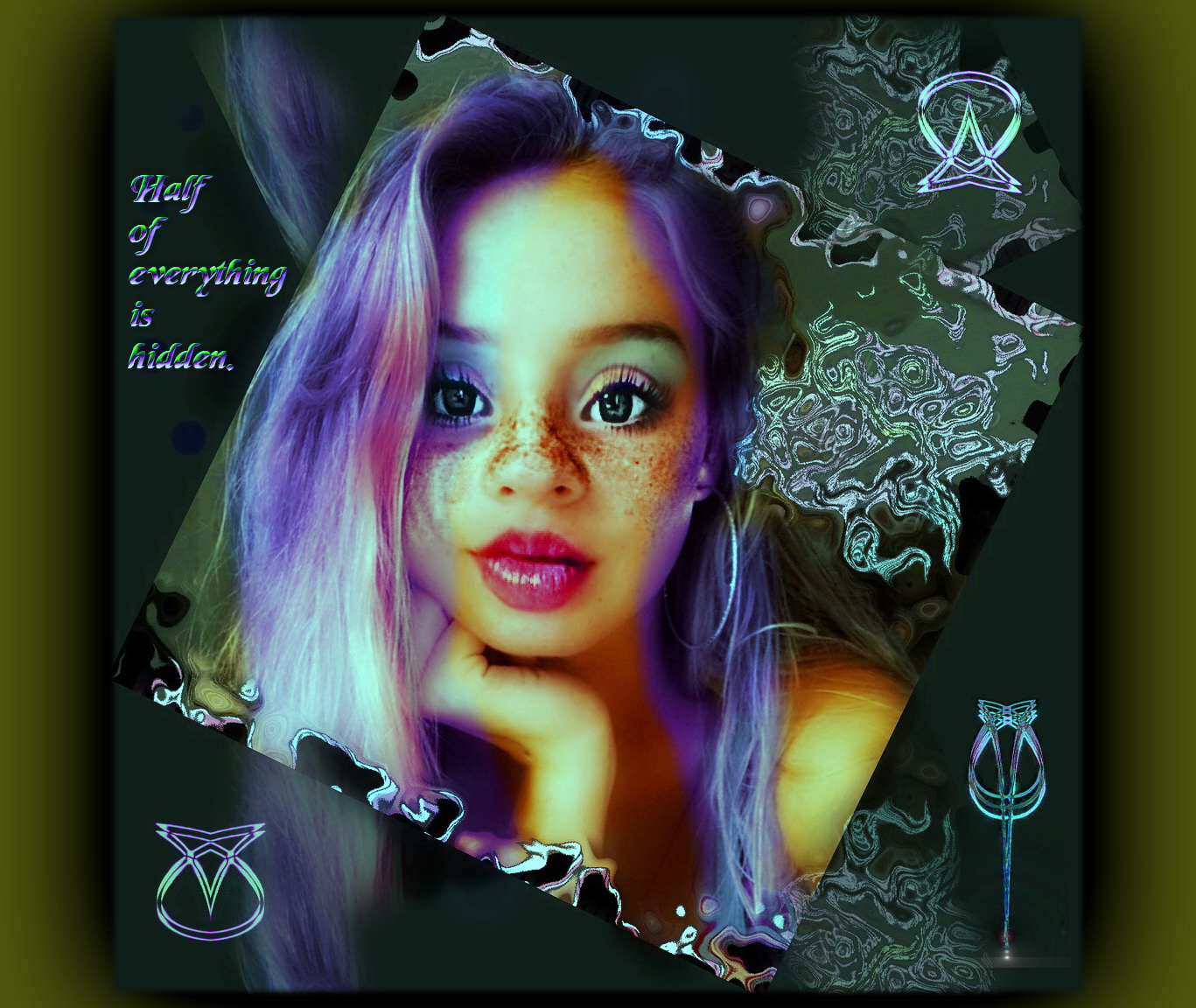 Half the time lately I notice myself walking with a limp and it feels natural. Eternalism makes me feel like Flavius Josephus, going door to door trying to sell New Testaments to the goys who would rather kill a cop for QAnon and the Donald than help the poor, who they themselves are.
Posted by DennisCLee at 12:45 PM No comments:

Why I haven't posted lately. 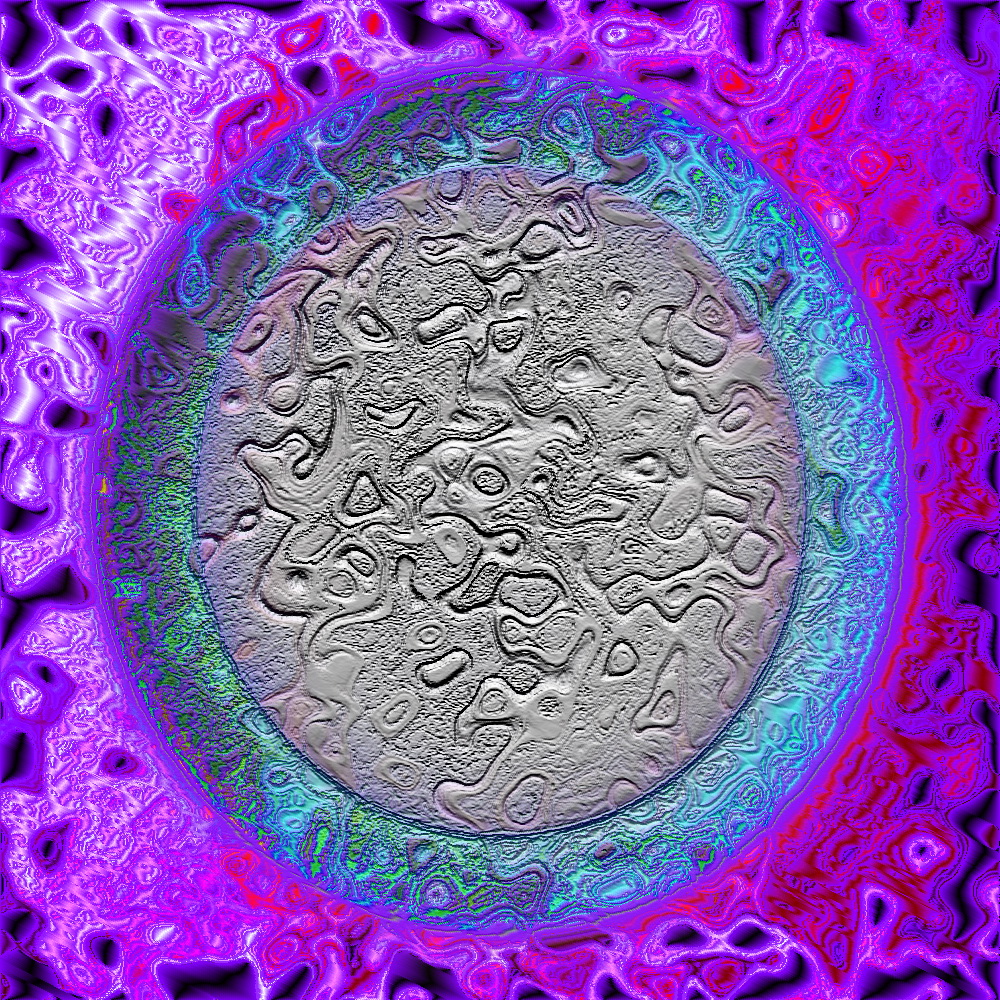 I started exploring the concept of taking Eternalism from a personal to a social concept about ten years ago, and since then it could be said that it ahs become an obsession. This in retrospect was both unfortunate and necessary. The Modern Eternalist concept was expanding within me, through experience, meditation and a great deal of discussion with those genuinely interested and those who thought the ideas were insane, blasphemous or just plain silly. That was anticipated though. 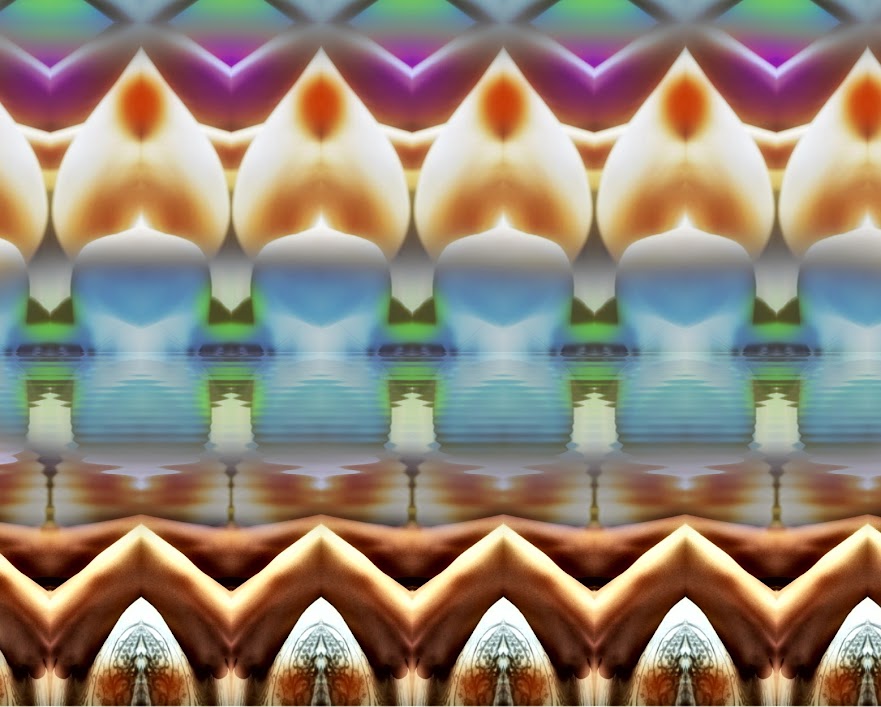 In this last decade Eternalism has grown within me to an extraordinary way of thinking and style of life. Its potential is both as a path to a positive outlook on life and a personal conduit to success how ever one perceives it. For example, simply realizing the difference between finite and infinite programs is one of many ways to enable empathy within yourself and others. As I discovered this and other associated ideas, I incorporated them both in my own thought patterns and in discussions with those newly exposed to Eternalism.

Yet recently I've encountered obstacles to the onward and upward direction of Eternity. Life changes, not unsurmountable yet tedious, have slowed this locomotive. I'm talking more than just the pandemic (damn Pan!), I won't bore you with details, but I'll give you a glimpse; threats of eviction partly due to religious persecution ( a TOTAL misunderstanding of Eternalism), a metabolism slowdown due to a collapsed widow-maker heart valve, and a comp that stalls when most needed.

I'm sure you understand. Please stay tuned because the path, which has always been right in front of you, has expanded into the sky, into the cosmos, and is is about to be taken. 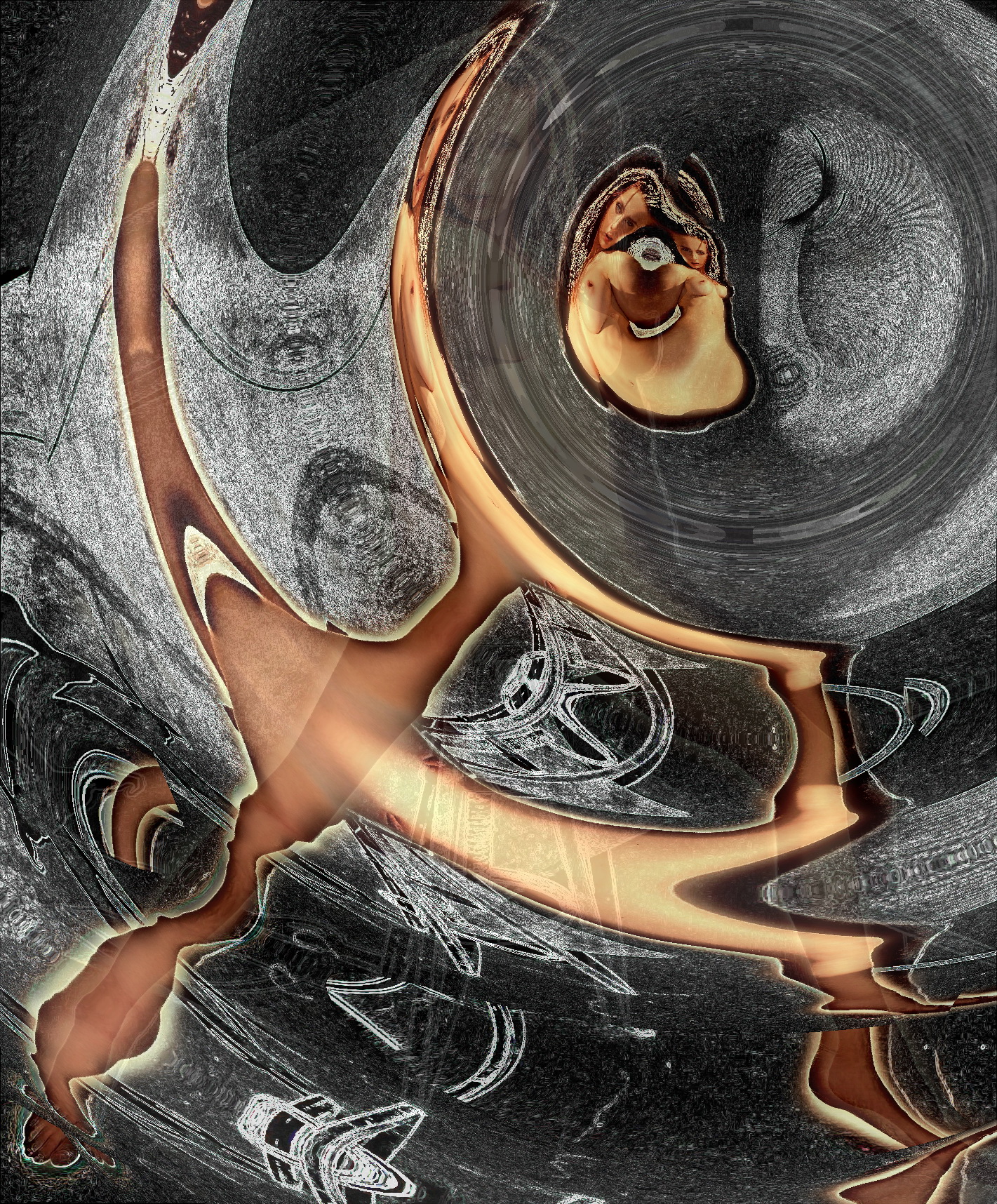 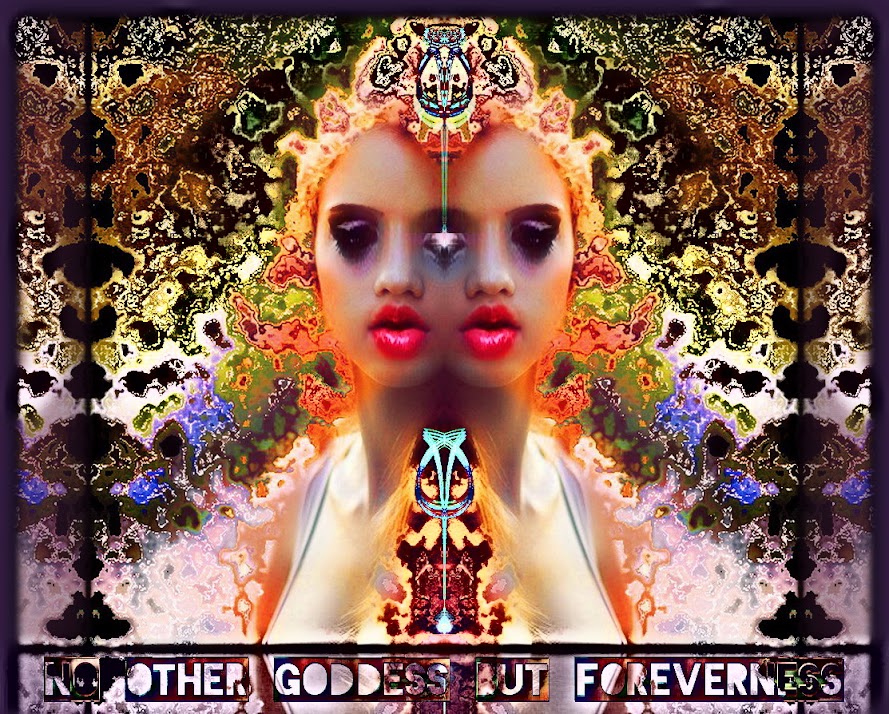 Posted by DennisCLee at 7:27 AM No comments: 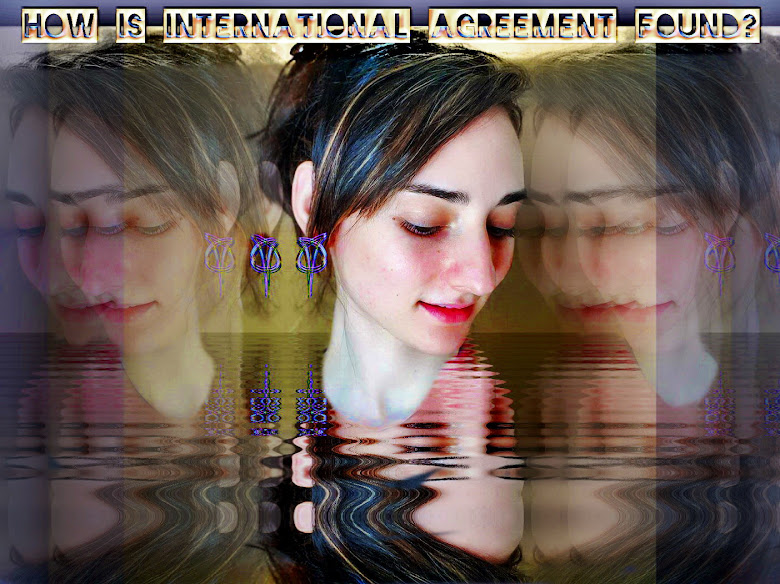 Aren't there certain ethics that every country might be in agreement on?

Shouldn't peace-loving people everywhere unite to make the world sustainable for themselves and their children? 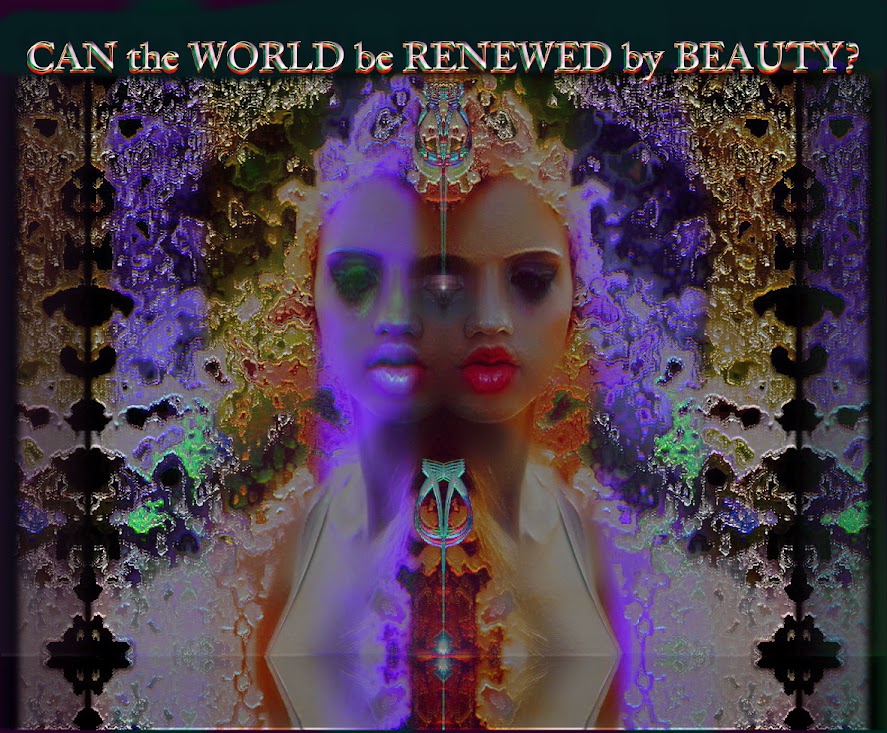 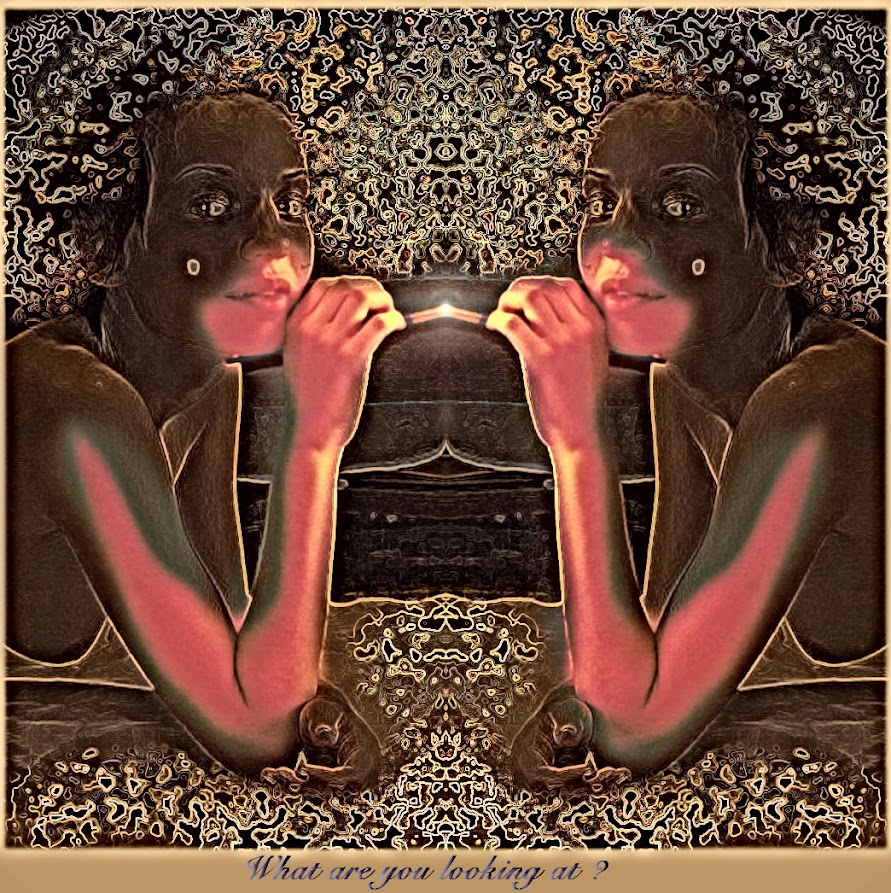 As a species, we are on the verge of redefining our perception of Time. We have already had our communication apparatus mimic what we would like to become - visionaries unto ourselves by developing Time-shots - leaps to the past and future and seeing it clearly, then reverting back to ourselves.

So what happens if countries develop this ability by themselves? This is why we need the Earth to have a one world government. The reason many fear the term 'One World', they think of total authoritarian rule, but this is not likely to happen if we work to establish true global democracy. Are you personally willing to sacrifice everything you know about the struggles and strife of the history of  countries for an Earth where all can be treated equally?

You may be called upon. How will you respond? 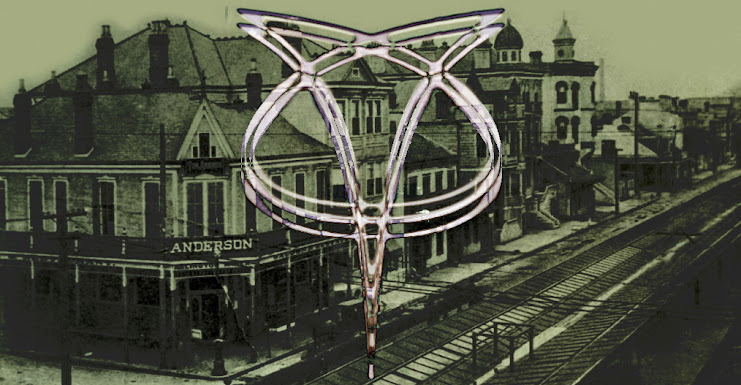 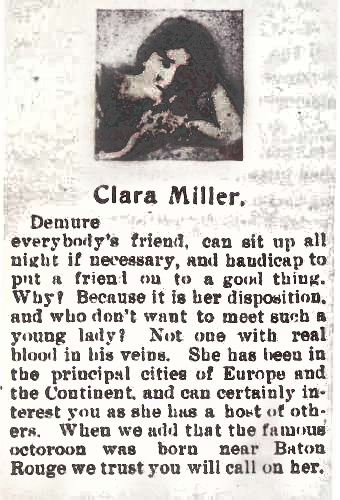 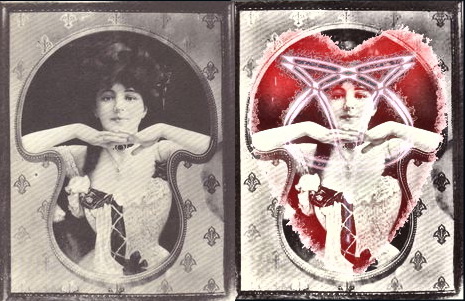 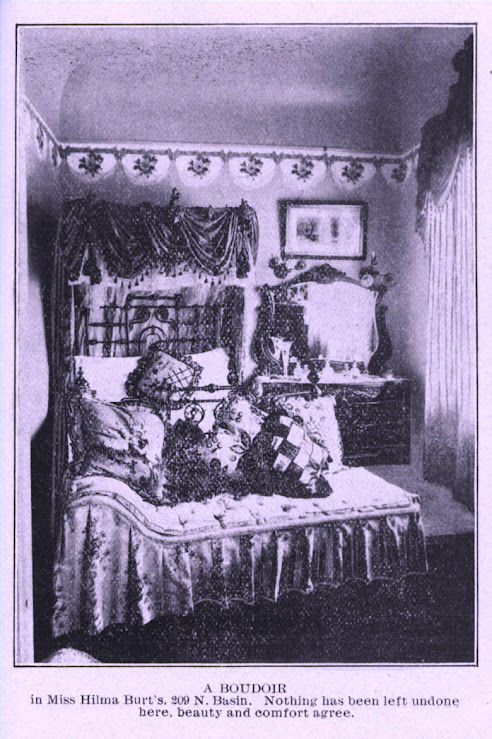 Posted by DennisCLee at 1:01 PM No comments: 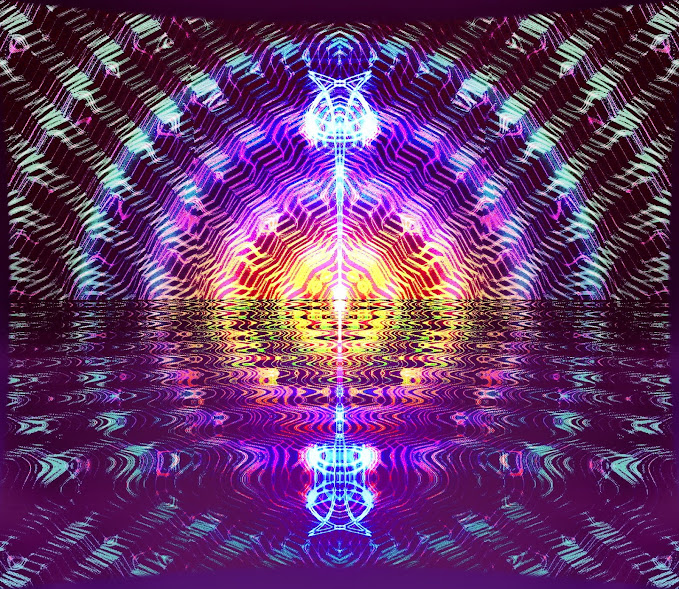 As Eternalists, our task is not to believe in concepts of God. Our task is to explore concepts of God. We are engaged in a mutual agreement with the Time in which we flow. We are appointed by Time, in full control, in inner confidence, in an awareness that constantly will struggle to stare as much memory as possible even when that memory seems to fail, and to share our memories with others even as we gather their memories, true and false, as research into the concepts of God, Time/Space and ectasia.

Posted by DennisCLee at 3:58 AM No comments:

How deep is your real self buried within your mind?

There are some good reasons, and I'm not just talking about scaring the horses. And who has a horse anymore?

Memory is disconnected from our past lives because of the amount of Time it takes to travel from one body to another. Rebirth is an inevitability of Eternity, but rebirth as a cognitive intelligence as humans takes the time of the process, billions and billions of years, perhaps. The only possible solution to the memory problem might be to find a way for the consciousness of memory to travel at the speed of light. 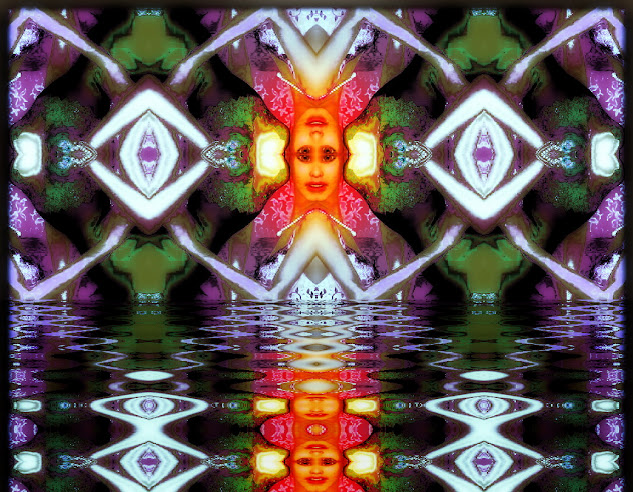 Another method would be what I call the 'Akashic Records', a Hindu term that I interpret as the Book of Life,  I propose it be a technological way of discerning the past by way of the knowledge of the present.
Posted by DennisCLee at 8:34 AM No comments: